Finding the Sunshine Girl I use to be… Taking Risks and being Successful. 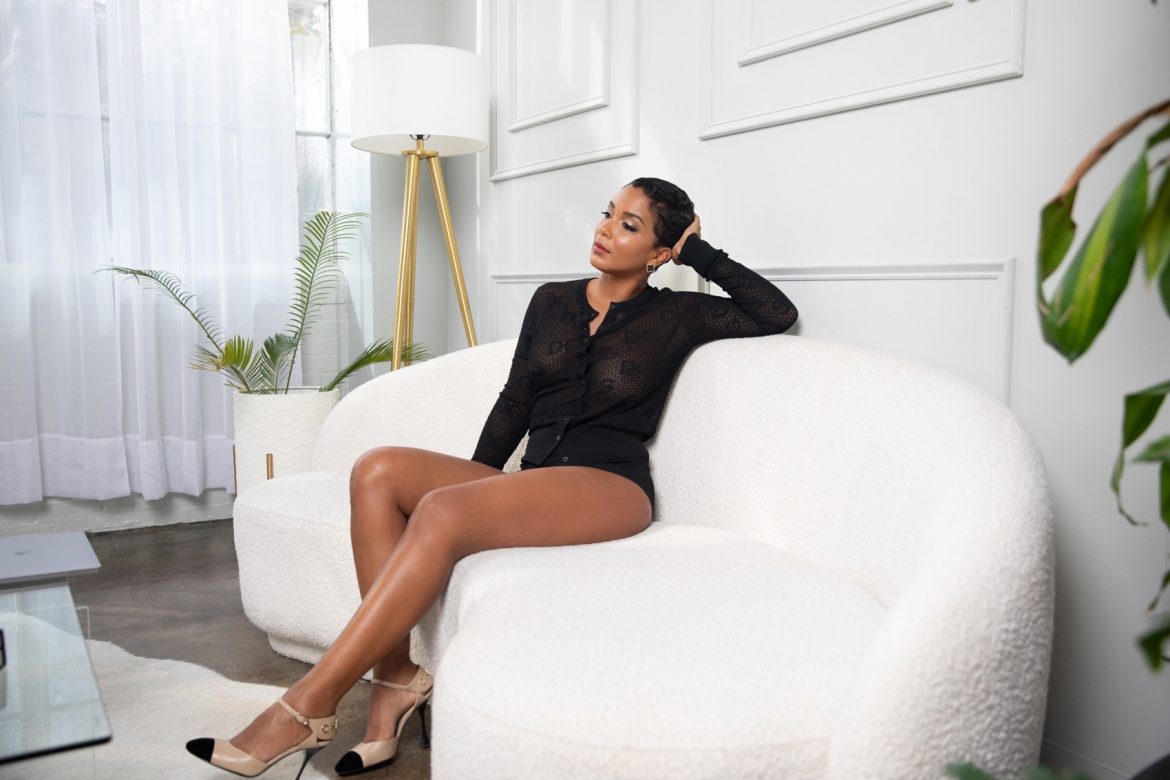 When we were younger we took more risks.  We wouldn’t be afraid to start something new and we would get into most things without much thought.   The older we get the more we hesitate before we start something new. As adults we think too much about the finished project; so much so we never get to the finish line.  As a result, we either move on to something new or we are left with a feeling of not being accomplished.

When I was a little girl I was in a girl group called “the Sunshine Girls.” We were a trio that I really don’t recall anyone of us knowing how to sing.  That didn’t stop us from putting on a show, creating our own costumes, getting an audience and we even added light bites lol. I can’t recall why we called ourselves the Sunshine girls.  Maybe it had something to do with that we were from Jamaican Descendants and Jamaica is the island of water and Sunshine 🤷🏽‍♀️.

Obviously we didn’t evolve into Destiny’s child or even to a bigger stage than our parents basement.   However, I still consider the Sunshine girls as one of my many accomplishments.  Reason being is that we created something, followed through with other things and gained memories, lessons and laughter we carried over the years.

In our ecosystem the sun is the greatest producer.  Even when they’re cloudy skies the sun still rises and so should you. 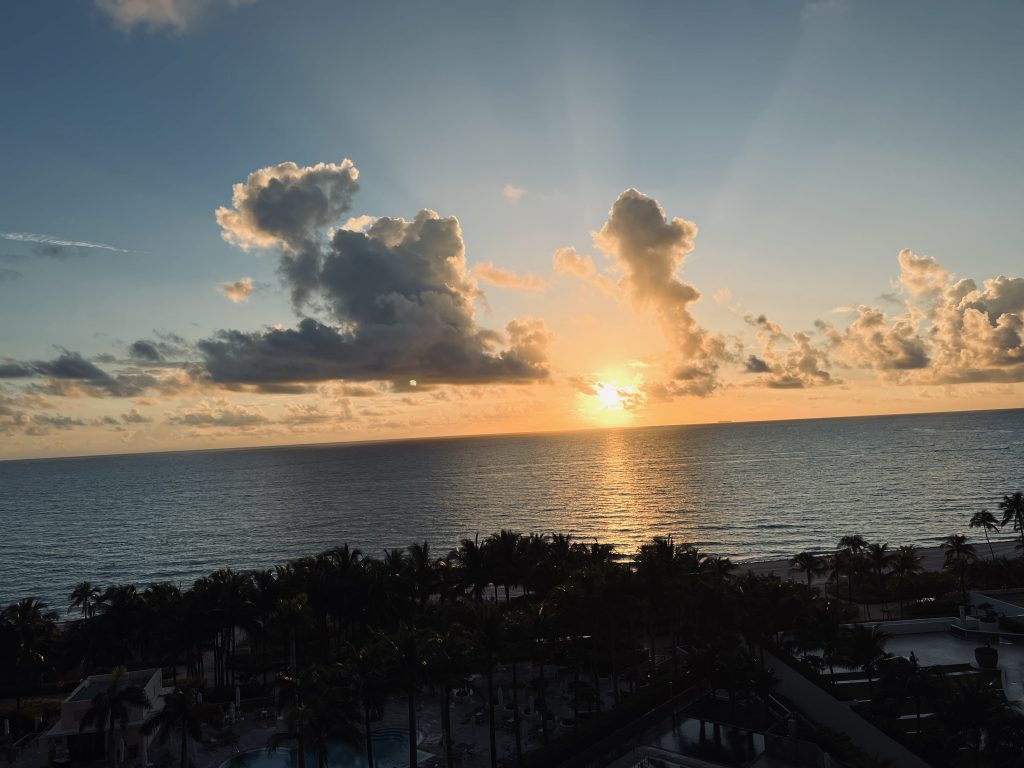 Whatever project you have been putting off just rise and stop worrying about the end result.   As Will Smith stated in his memoir “focus on laying one brick at a time instead of the wall… brick by brick”  You will feel more accomplished doing so.  What brick will you lay today?

Hint:
Start by making your bed in the morning… you will feel accomplished with that one task completed. 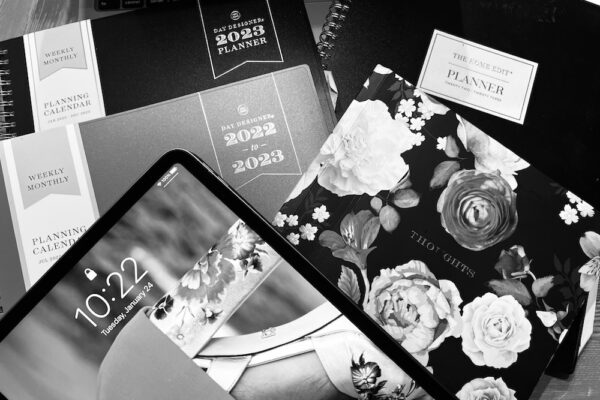 How to Find Balance in Your Home and Career… My 2023 Planner. 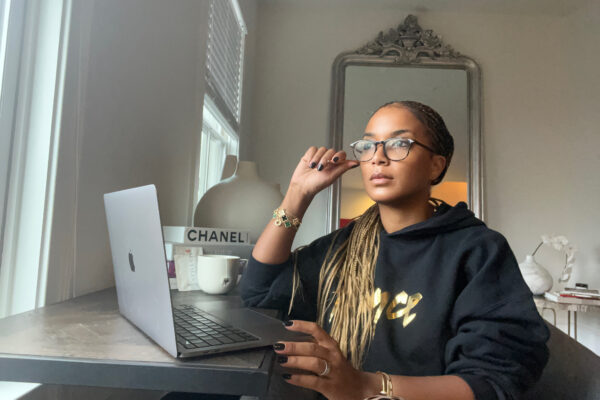 The Book that was never written… Wasted Potential. 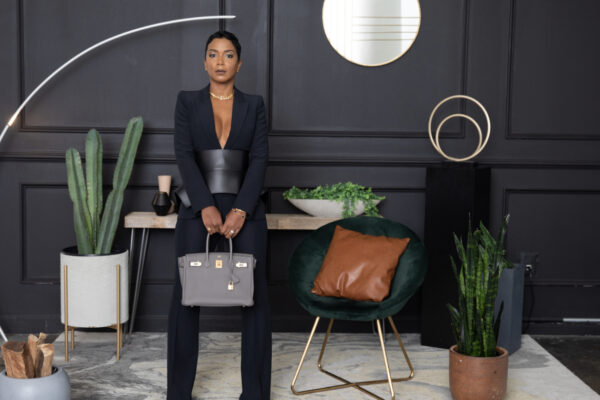 I Am In Control !!!- Learning to Control the Controllable’s. 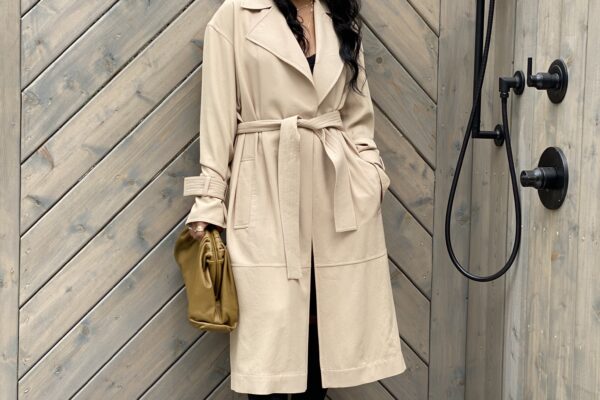 The Challenge: Your style should not show the world’s struggle… 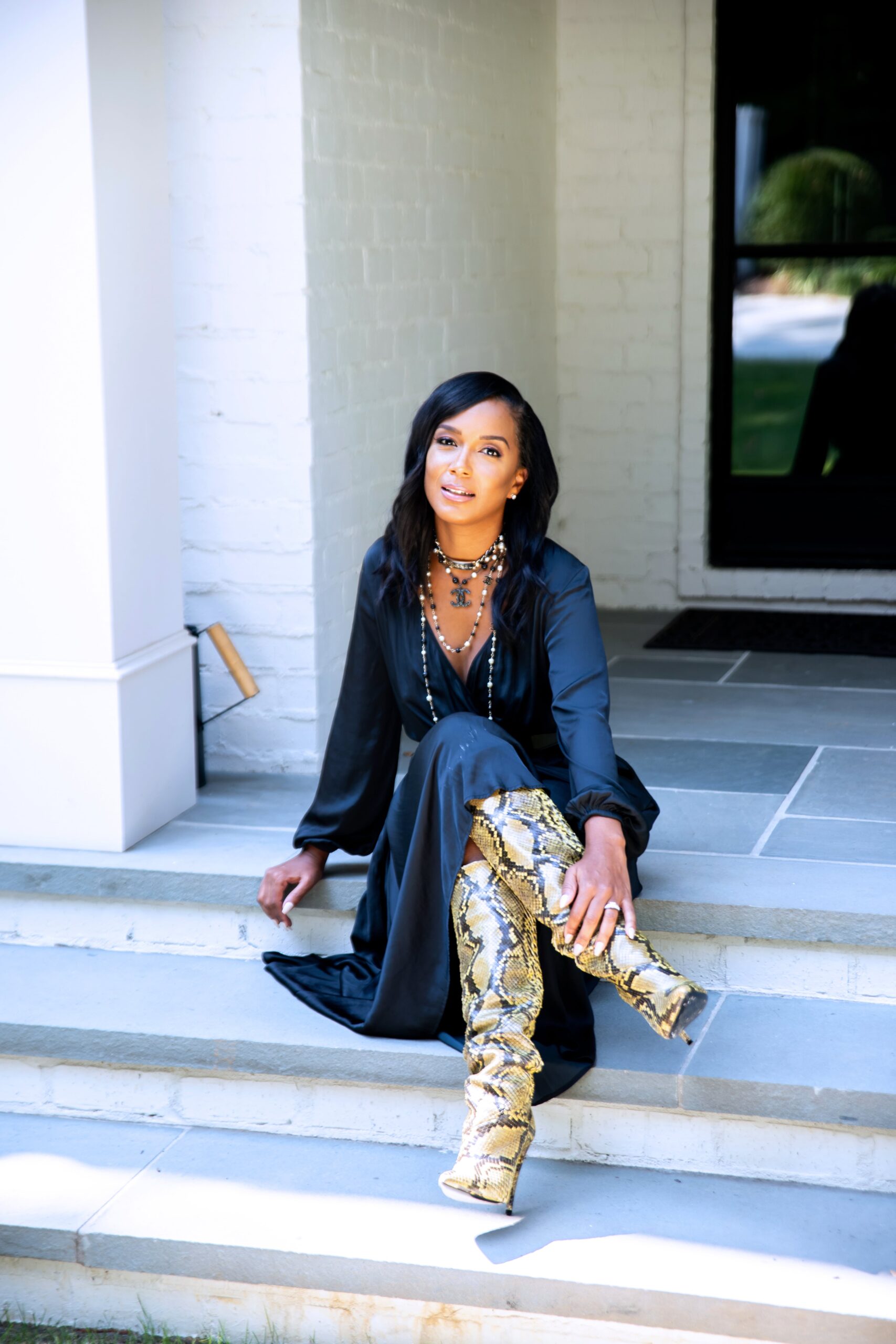 My name is Marsha and I would like to welcome you to my Diary. A little about my past; I have lived in two different countries and two big cities. I am a graduate of Syracuse University... 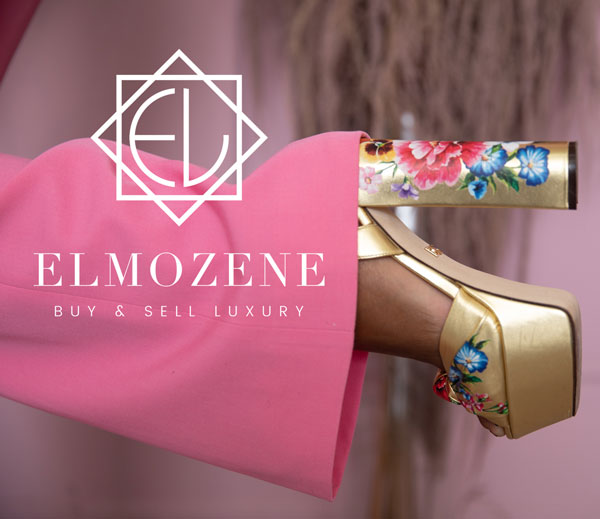 A luxury boutique that aims to provide curated pre-loved and new love pieces that will provide joy and balance to our clients.